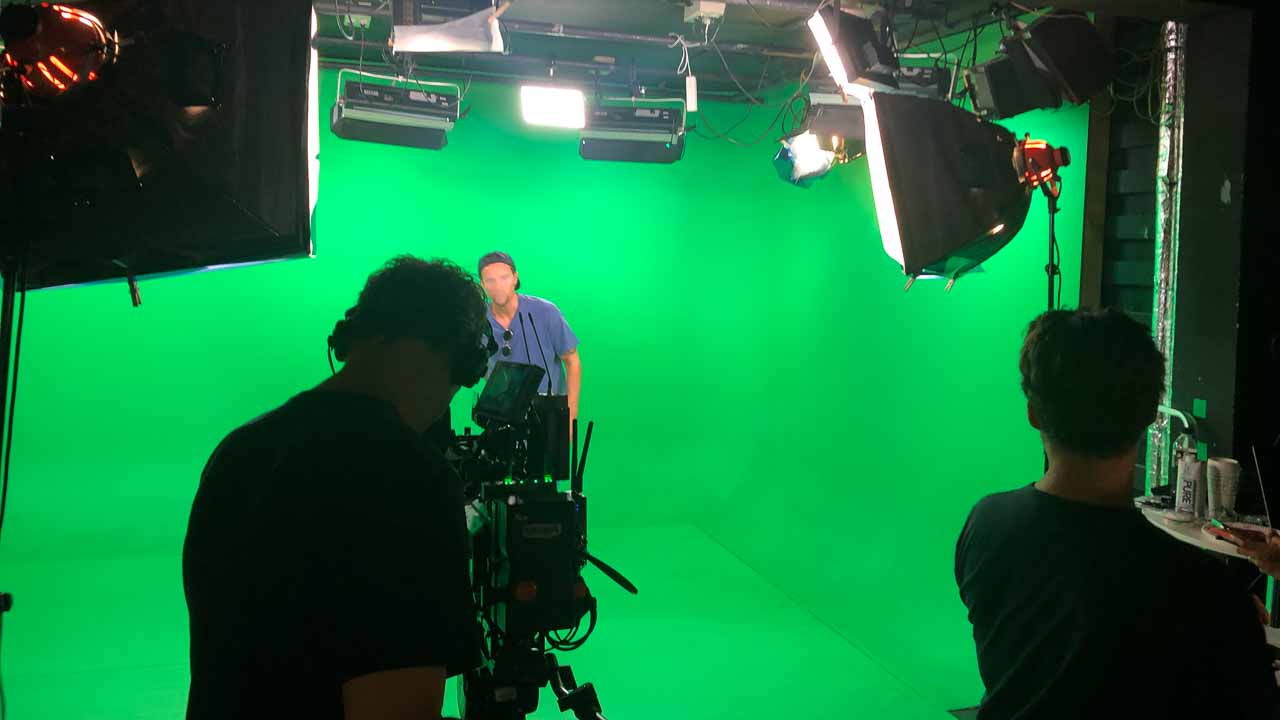 Posted at 16:57h in News, Nyheder by Jimmy Rehak
Share

The production company Pineapple has used the green screen studio at Mediehuset København. Sketch shows are currently being produced for DR2 (the national tv-station Danish Broadcast Company) – the rest is a secret. Pineapple has several successful productions behind it – is not least known for “Natholdet” (the Night Team), which is still produced and broadcast on TV2.

Sorry, no posts matched your criteria.