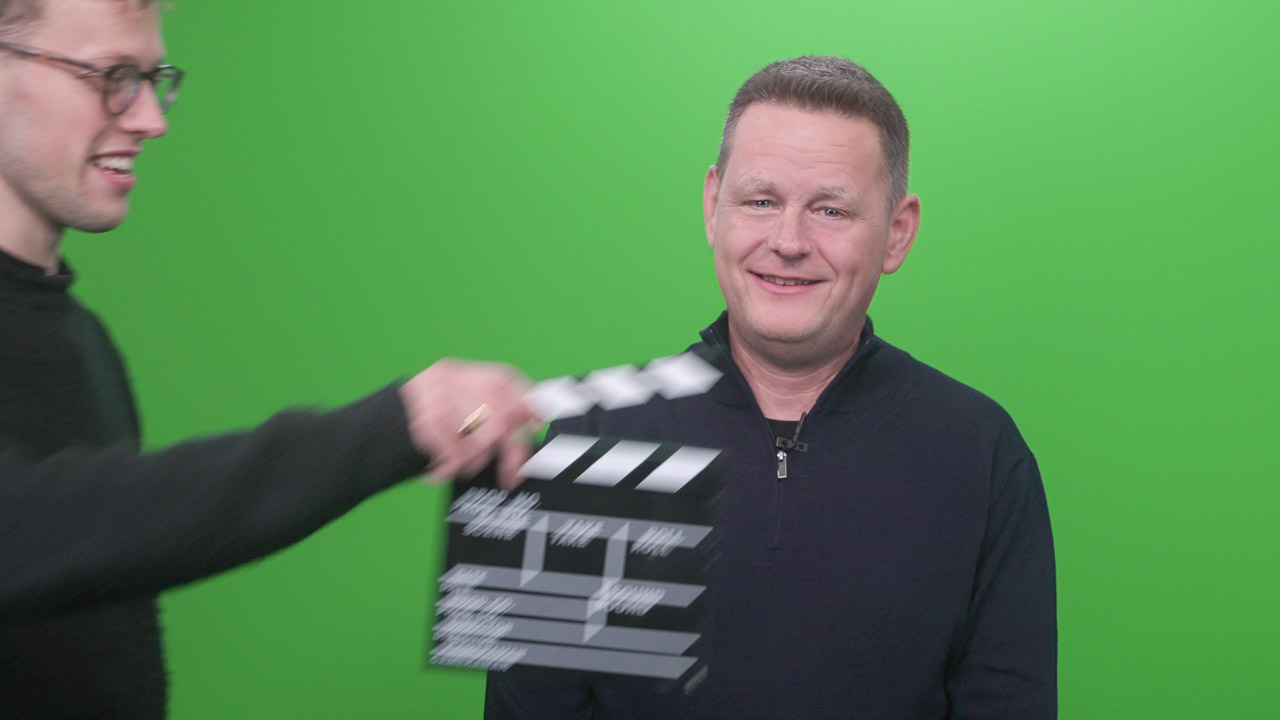 Posted at 15:34h in Nyheder by Jimmy Rehak
Share

Branding guru Martin Lindstrøm is in the green screen studio at Mediehuset Copenhagen, to produce a number of educational films. We are recording in 4K and uploaded to server as raw files for post-keying somewhere abroad.

Martin Lindstrøm is not just anyone, because the whole world is his workplace and several times throughout his career he has been called one of the world’s most influential people. Among other things, he is a leader in consumer psychology, cultural psychology, innovation and business transformation.  He has been selected as one of the world’s 100 most influential people by Time magazine and been selected for the London-based Thinkers50 list as well as with several places on The M List.